Head Injuries in the ED: Patient Intoxicated or on Blood Thinners?

Head trauma, of varying degrees, affects millions of Americans each year and results in significant morbidity rates and substantial economic costs to society. According to the Brain Injury Alliance of Connecticut, someone in the United States sustains a traumatic brain injury (TBI) every twenty-one seconds. On average, this equates to approximately 2.5 million TBI-related emergency department visits per year. Mild TBI (mTBI) is the most common type of TBI, accounting for approximately 95% of patients evaluated in the emergency department (ED) for a head injury. MTBI generally is representative of patients who report mild, non-penetrating traumatic injury associated with a brief alteration in brain function. Although mTBI is often considered an incidental and non-threatening injury, severe short and long-term effects have long been established. Additionally, there is broad acceptance that multiple mTBIs can have serious, long-term consequences. 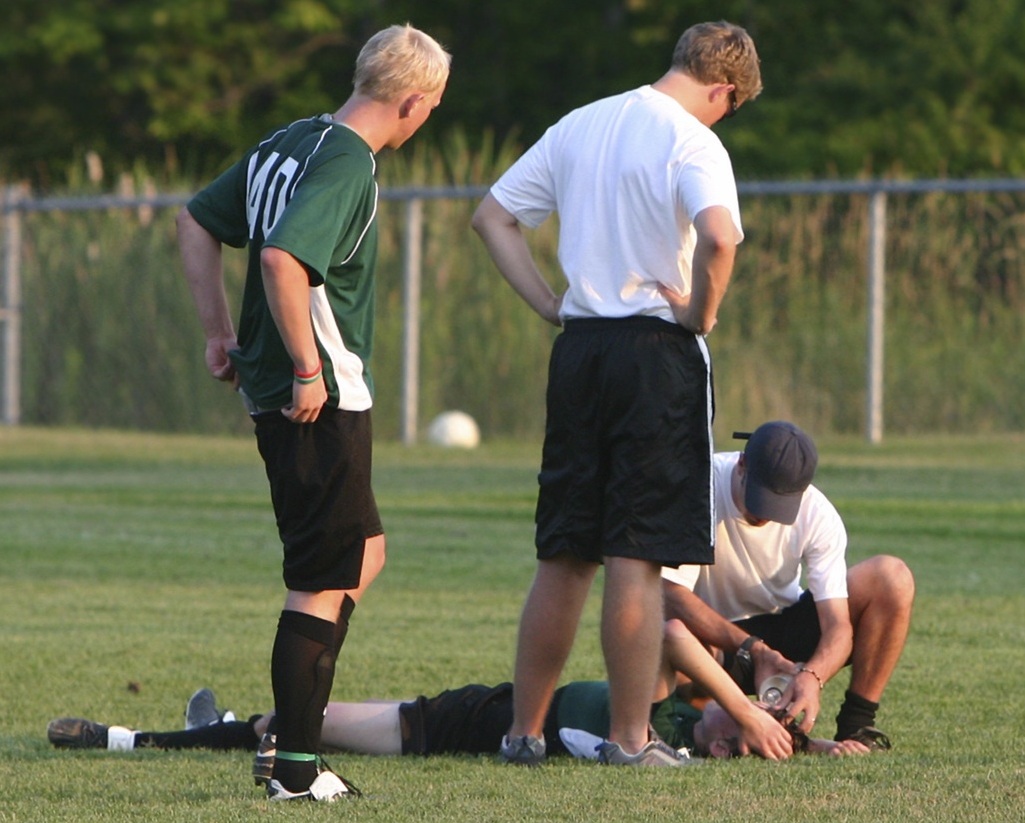 Traumatic brain injury (TBI), commonly defined as "a blow or shaking to the head or a penetrating brain injury that disrupts the function of the brain," is a largely unrecognized public health problem and has long been referred to as the “silent epidemic.”1 Mild traumatic brain injury (mTBI), including concussion, is the least severe TBI and the most challenging to diagnose due to little or no visible signs of injury, reliance on self- report of symptoms, the rapid resolution of signs and symptoms, and the absence of objective evidence of a concussion on CT imaging (head CT scans do not detect concussions).2