Head Injuries in the ED: Patient Intoxicated or on Blood Thinners?
BrainScope Blog

Head Injuries in the ED: Patient Intoxicated or on Blood Thinners?

Head trauma, of varying degrees, affects millions of Americans each year and results in significant morbidity rates and substantial economic costs to society. According to the Brain Injury Alliance of Connecticut, someone in the United States sustains a traumatic brain injury (TBI) every twenty-one seconds. On average, this equates to approximately 2.5 million TBI-related emergency department visits per year. Mild TBI (mTBI) is the most common type of TBI, accounting for approximately 95% of patients evaluated in the emergency department (ED) for a head injury. MTBI generally is representative of patients who report mild, non-penetrating traumatic injury associated with a brief alteration in brain function. Although mTBI is often considered an incidental and non-threatening injury, severe short and long-term effects have long been established. Additionally, there is broad acceptance that multiple mTBIs can have serious, long-term consequences.

Formally diagnosing mTBI presents an ongoing challenge to clinicians. The lack of definitive diagnostic tools, or even consensus on a definition of what quantifies mTBI, means that a substantial proportion of mTBIs may go undiagnosed. While current guidelines for diagnosing mTBI exist, they mostly rely on a combination of the Glasgow Coma Scale (GCS) and subjective details of the injury and self-report of symptoms (i.e., self and witness reported accounts of the event, loss of consciousness, disorientation, and self-evaluation of sustained trauma). The GCS relies upon a combination of the patient's motor, verbal, and eye responses; not only are these scores also subjective but also there is further variability when it comes to the categorization of a patient's score. A GCS from 13 to 15 is designated as mild TBI, 8 or below is considered severe, and 9 to 12 is considered a moderate TBI.

Furthermore, while imaging technologies can detect hematomas and are used to rule out head injury complications, they are not able to diagnose mTBI itself, as concussive injuries are not visible on a CT. On average, studies have shown that only 5%−10% of individuals with mTBI and GCS scores of 15 have abnormal CT scans. Because of these factors, the diagnosis of mTBI and its severity are ultimately inherently made by a clinician.

When a patient presents to the emergency department with a suspected head injury, there are additional diagnostic challenges if that patient is intoxicated or is taking anticoagulation medication. Current standard practice guidelines demonstrate a much lower threshold to use neuroimaging to rule out further complications in these situations. While there is substantial evidence to support this lower threshold, modern technologies need to be explored and implemented to avoid the various drawbacks of diagnostic neuroimaging.

There is a strong correlation between TBI and acute alcohol intoxication. Studies estimate that between 30% and 50% of patients treated for TBI were intoxicated when they sustained their injury. Further, under current guidelines, the intoxication factor hinders a clinician's ability to diagnose mTBI, as a patient may not be able to provide an accurate account or demonstrate symptoms that are a consequence of their blood-alcohol levels and not the trauma sustained. 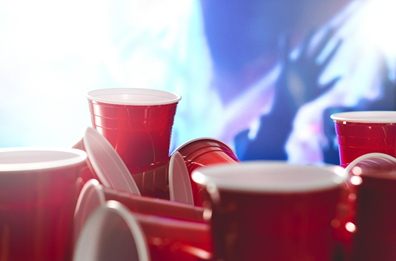 In summation, the current, widely used methods of diagnosing mTBI are far from ideal. Neuroimaging is undeniably costly, creates exposure to potentially unnecessary radiation, and can consume resources that may be better utilized for patients with other conditions. Studies have found that less than 10% of patients considered to have minor head injuries have positive findings on CT, and less than 1% require neurosurgical intervention. Some studies estimate that reducing the number of CTs performed on minor head injury patients by only 10% may yield more than $10 million in savings each year.

In contrast, BrainScope's advanced digital signal processing of EEG data and AI, machine learning derived algorithms empower physicians to objectively assess head-injured patients for both structural and functional mTBI in under twenty minutes. BrainScope enables emergency physicians to triage mTBI at the point of care without radiation and with a 31% demonstrated a potential reduction in unnecessary head CTs. The device is the only FDA-cleared, comprehensive, rapid, and radiation-free assessment of brain bleeds and concussions. 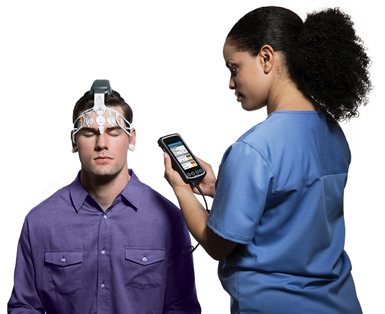 The BrainScope Structural Injury Classifier (SIC) indicates the likelihood that the patient would be CT-negative or CT-positive. Sensitivity to even the smallest amount of detectable blood (≥1 mL) is 99%, with a negative predictive value (NPV) of 98%. False negatives in the FDA validation study were 2%, none of which were clinically significant, required neurosurgery or returned to the hospital within 96 hours, and all were GCS 15. A recent publication using the SIC in the emergency department showed 100% sensitivity, and no false negatives were reported. Further, the SIC is not affected by the presence of alcohol or drugs found in 30-50% of head-injured patients.

The BrainScope Brain Function Index (BFI) provides an objective marker of brain function impairment at the time of injury that enables timely informed referrals and continuity of care. It may lead to improved patient outcome, satisfaction, MIPS compliance, and HCAHP survey results.

The BrainScope Concussion Index provides an objective measure to aid in the evaluation of concussion. It can be used to assess patients over time—at baseline, time of injury, and recovery time points—to aid the physician to make decisions about the patient's readiness to return to activity.

When utilized, BrainScope can perform a thorough, non-invasive evaluation on these patients and decrease the need for neuroimaging. By doing so, not only does the patient avoid radiation exposure, but the clinician saves time, the costly use of the equipment, and the additional technical expertise required to obtain process, and interpret the imaging data. 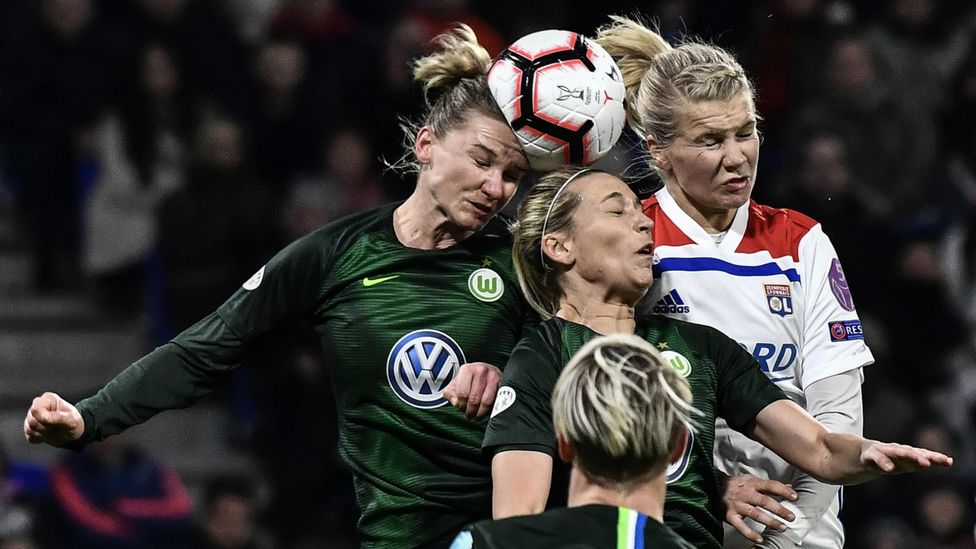 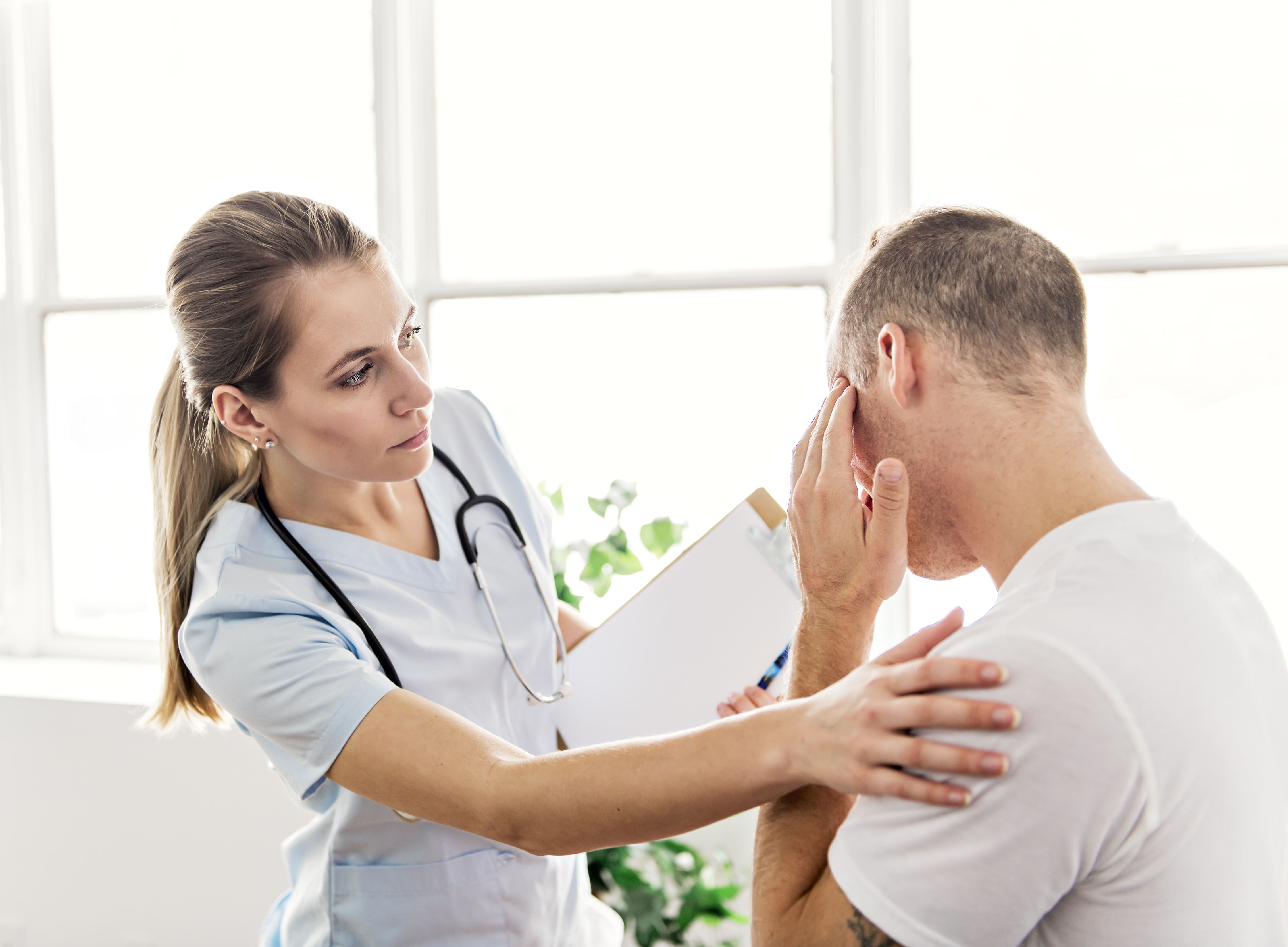