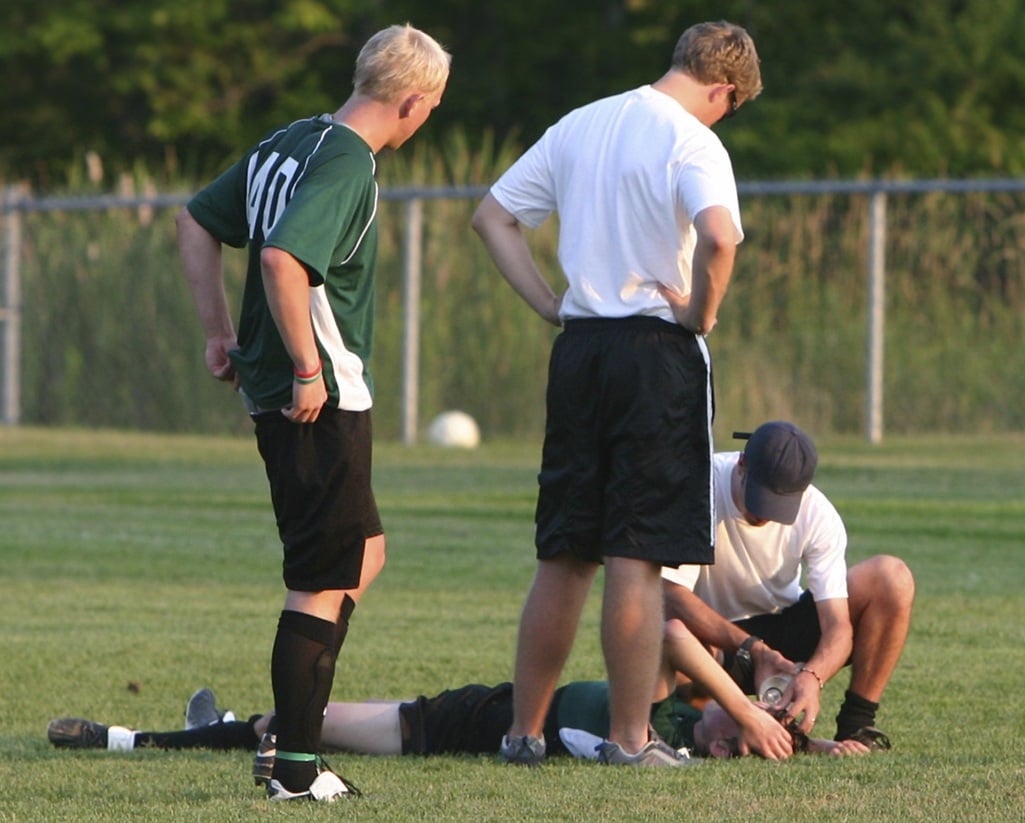 Traumatic brain injury (TBI), commonly defined as "a blow or shaking to the head or a penetrating brain injury that disrupts the function of the brain," is a largely unrecognized public health problem and has long been referred to as the “silent epidemic.”1 Mild traumatic brain injury (mTBI), including concussion, is the least severe TBI and the most challenging to diagnose due to little or no visible signs of injury, reliance on self-report of symptoms, the rapid resolution of signs and symptoms, and the absence of objective evidence of a concussion on CT imaging (head CT scans do not detect concussions).2

Caused by impact to the head, concussions can occur as a result of rapid acceleration-deceleration of the head as seen in whiplash injuries, blast injuries in a war zone, or contact sports such as football, ice hockey, boxing, rugby, soccer, or from a fall or motor vehicle accident. 3 Diagnosis of a concussion is based on self-reported symptoms including confusion, headache, nausea, memory loss, slowed processing, feeling in a “fog” and difficulty making decisions. Concussion symptoms can also involve fatigue, sensitivity to light, and emotional changes such as depression or anxiety.1 Many patients and caregivers wrongly assume that concussions always involve passing out or a loss of consciousness.3 Concussion diagnosis is often missed or delayed as symptoms do not always appear until the patient resumes everyday life. For this reason, family members, friends, and co-workers may recognize changes before the person with the injury does. 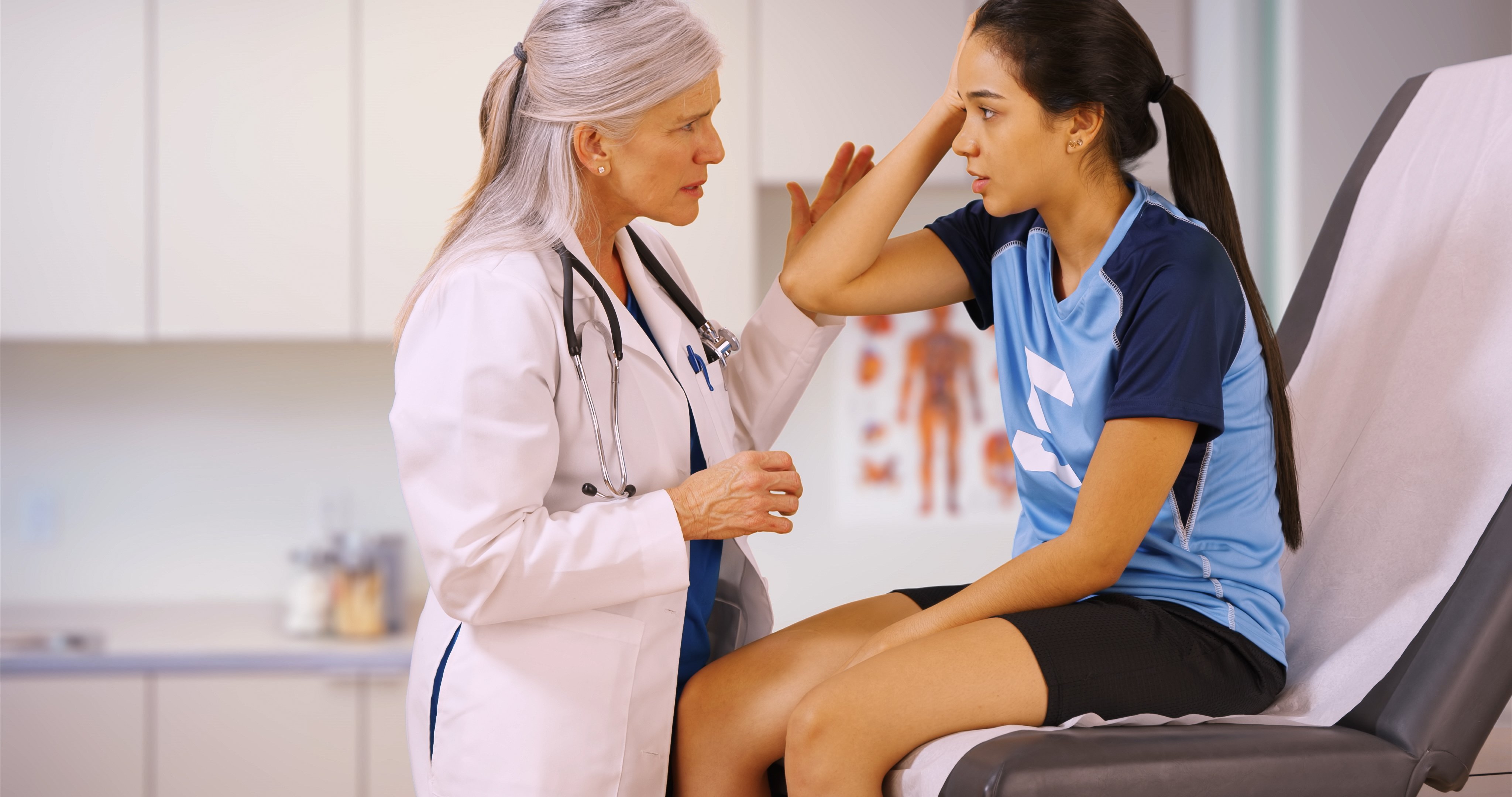 In an acute setting such as an emergency department, the subjectivity of current assessment tools and the silent nature of mTBI can lead to ambiguity around which patients may need further observation and which may be safely discharged, oftentimes without an accurate, formal concussion diagnosis and follow-up. The lack of a formal referral process for follow-up care, or even concussion educational materials, can have a significant impact on return to play or activity decisions and can leave many patients at risk for second-impact syndrome. Second impact syndrome occurs when the individual sustains a second concussion before the brain has healed from the initial concussion, causing even greater and possibly life-threatening injury.4

An estimated seven million head injuries occur in the U.S. each year, 95% of which are mild.5 The accurate and timely diagnosis of concussion remains challenging due to the subjectivity of available diagnosis tools and the often “silent” and erratic presentation of self-reported symptoms. Missed or delayed concussion diagnosis impacts whether patients are appropriately referred to those with expertise in managing concussions and can have both short and long-term impact on the brain. Currently, over five million Americans live with disabilities from a brain injury.1